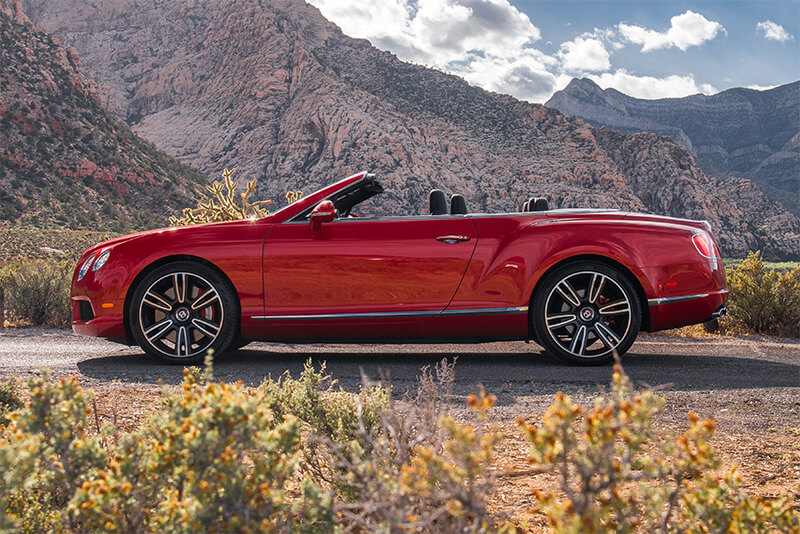 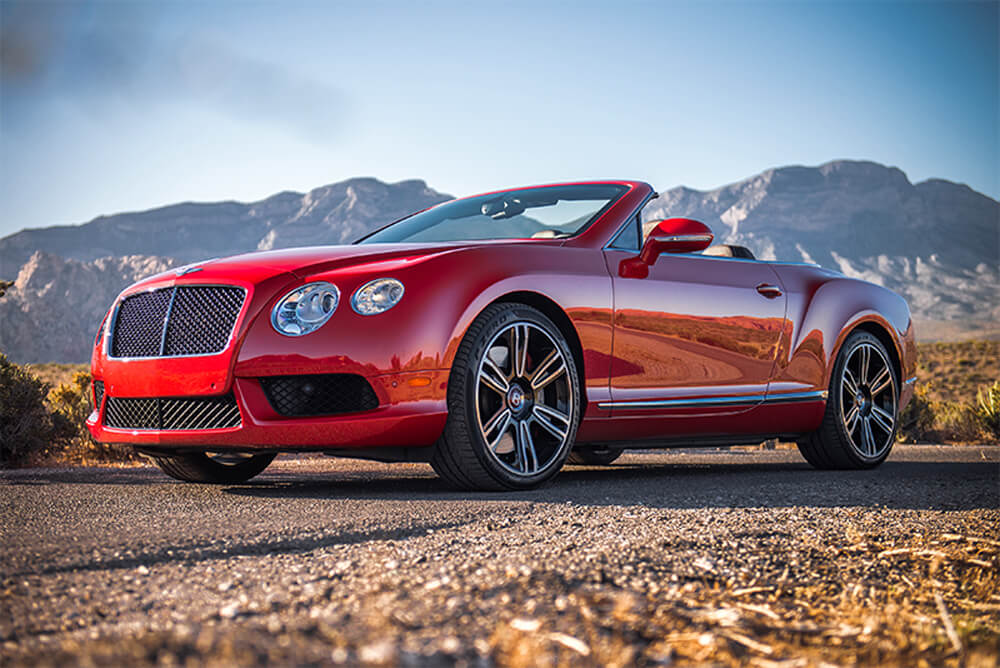 Bentley has always defined English luxury, elegance, and style. With its 2015 Continental CTC, the Volkswagen-owned manufacturer combines all of its proper-like personas with performance.

The mix is old-style car-building, an interior designer’s finest work, and high-tech engineering. It makes the Bentley Continental CTC unlike anything else on the road. No other carmaker combines the precision of fine watch-making, utilitarian traits like all-wheel drive and the sophistication of top-of-the-line craftsmanship.

Mechanically, the powerful beast’s specs are unmatched in the coupe segment. The twin-turbo 4-liter V8 has 521 horsepower, and a top speed of 195 mph. With its eight-speed automatic transmission, it completes the 0-60 mph acceleration standard in 4.3 seconds. It’s an impressive feat for a vehicle that weighs more than 5,000 pounds and is three inches shorter than a 2018 Honda Accord.

All of Bentley’s bravado is complemented uniquely by its sophistication. The opulent all-leather and precision-sculpted interior are as skillfully crafted as imaginable. The sound system will likely make occupants feel as if they’re attending a symphony in a music hall’s most expensive seats. The Naim Audio componentry was custom designed for Bentley. It’s the British counterpart to American luxury vehicles equipped with Bose or Macintosh systems.

Equally impressive is the convertible’s power top and its four insulating layers. It’s the umbrella for an unmatched standard features list: 20-inch wheels, touchscreen command center with a high-resolution navigation system, a Breitling clock, an electronically adjustable neck warmer and bi-xenon projector headlights. The 2015 Continental CTC was also updated with a center console storage bin and a rearview camera.

With its heavy frame, huge tires and strikingly low position, the 2015 Bentley Continental GTC presents itself as a muscular machine that owns the road. It’s like a big, bad Bulldog dressed in designer clothes and proud of it.